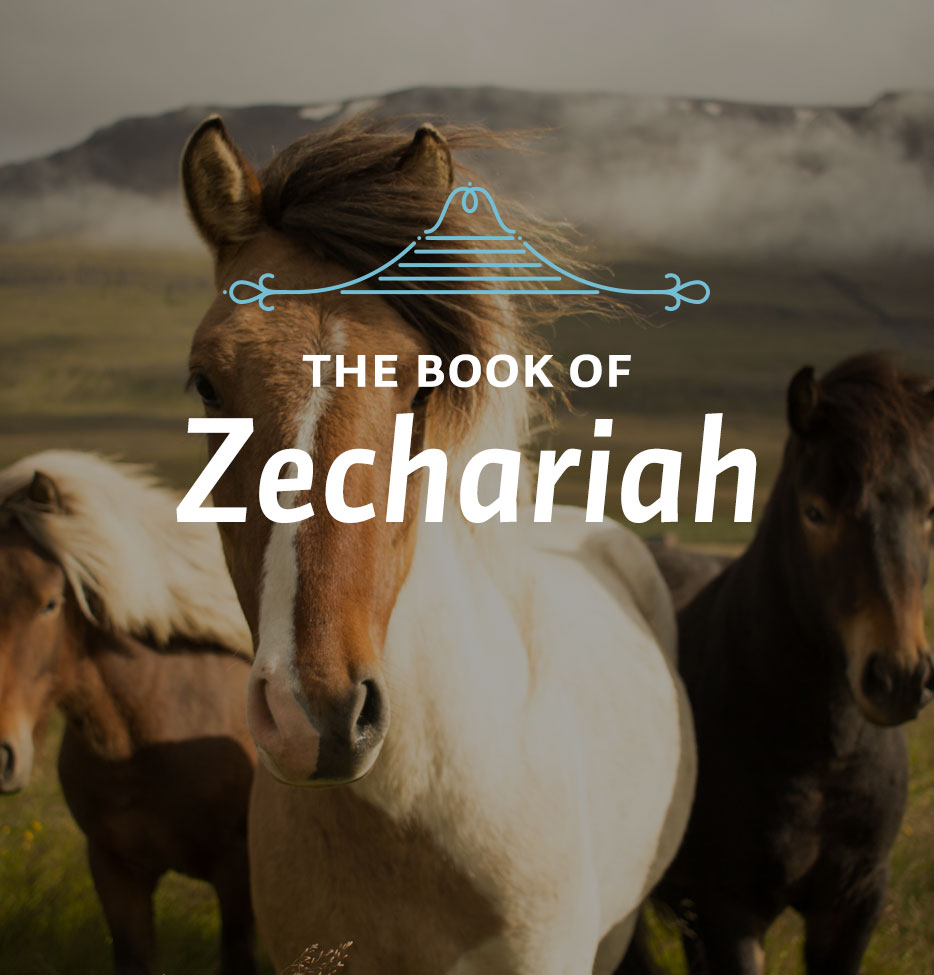 Zechariah 12:1-14Theme: End times.This week’s lessons remind us that today is the day of salvation.
LessonThe judgment against the nations will be an accelerating one to judge from the increasing intensity of the verbs used in this section: “reeling” (v. 2), “injure” (v. 3), “destroy” (v. 9). This battle, in which God intervenes at the crucial moment on behalf of his people, will be the greatest victory the nation of Israel has ever achieved – greater than its conquests in the day of King David, greater than the deliverance of the Maccabees, greater than the conquests of the Six Day War or any other. But just at the time of this, their greatest victory, God intervenes in another way to achieve his final conquest over them. “And I will pour out on the house of David and the inhabitants of Jerusalem a spirit of grace and supplication. They will look on me, the one they have pierced, and mourn for him as one mourns for an only child, and grieve bitterly for him as one grieves for a firstborn son” (v. 10).
Apart from the incarnation of the second person of the Trinity, Jesus Christ, these words must remain a mystery, as in fact they are for the host of unbelieving Jewish commentators who generally try to relate the piercing to Israel and speak of mourning for her. But the Jews will not mourn for themselves: “They [that is, the Jews] will look on… the one they [again, this must mean the Jews] have pierced.” This one is someone other than the nation. But who is he? The text calls him “me,” that is, Jehovah. But no one can pierce or wound God… not unless God first takes on human flesh and dwells among us. Is that the meaning? Indeed, it is, for this is what happened in Jesus Christ. He is “God with us.” He is God come to die. Isaiah declared:
Surely he took up our infirmitiesand carried our sorrows,yet we considered him stricken by God,smitten by him, and afflicted.But he was pierced for our transgressions,he was bruised for our iniquities;the punishment that brought us peace was upon him,and by his wounds we are healed.We all, like sheep, have gone astray,each of us has turned to his own way;and the Lord has laid on himthe iniquity of us all. (Is. 53:4-6) Study Questions

What does Zechariah prophesy in Zechariah 12:10? To what or whom do Jews believe this prophecy is referring?
What is necessary for this prophecy to apply to God himself?

DefinitionIncarnation: The act whereby the eternal Son of God, the second person of the Trinity, without ceasing to be what he is, God the Son, took on human nature, “and so [he] was and continueth to be God and man in two distinct natures, and one person, forever” (Westminster Shorter Catechism, Q. 21).
ReflectionMeditate on Isaiah 53:4-6.