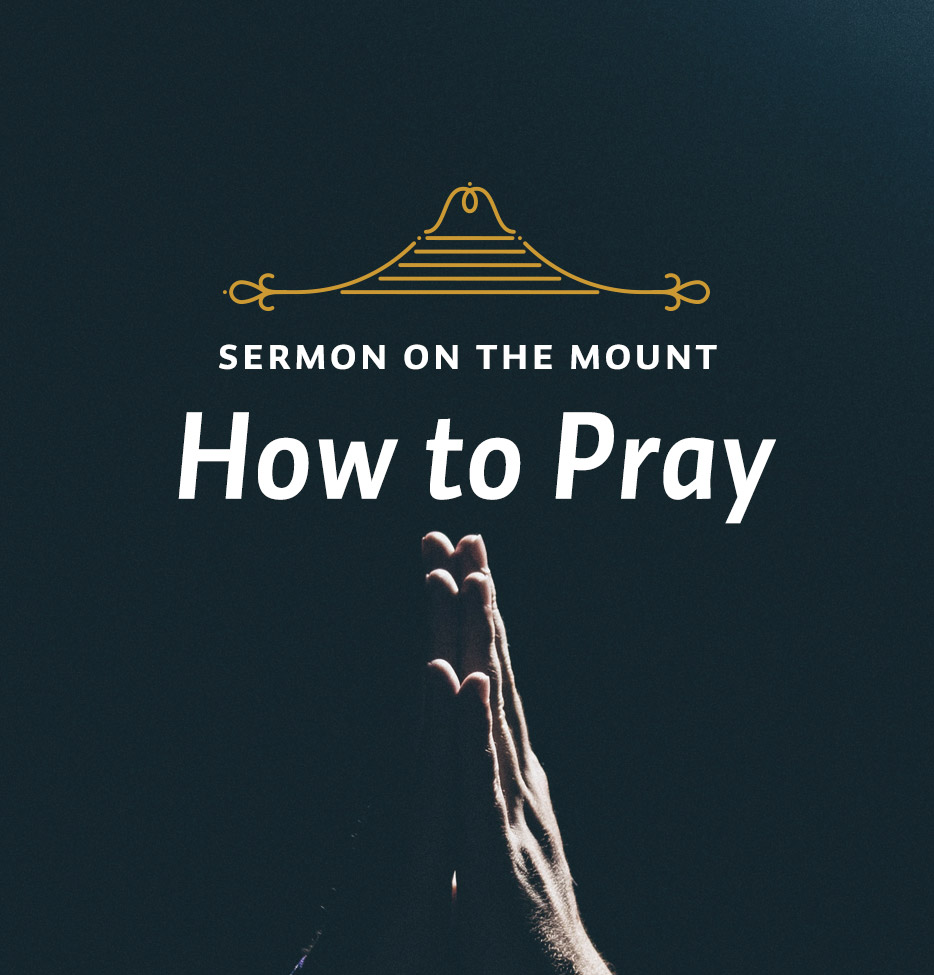 Tuesday: To God, Our Heavenly Father

Matt. 6:5-8 – In this week’s lessons, we look at what prayer is and how to pray properly.
Theme
To God, Our Heavenly Father

Now all these questions have been asked by others, and they were asked in Christ’s day. So when Jesus began to teach about prayer, He dealt with them—sometimes by direct teaching, and at other times by example, as in the Lord’s Prayer, one of His most helpful teachings about prayer. Jesus said, “And when thou prayest, thou shalt not be as the hypocrites are; for they love to pray standing in the synagogues and at the corners of the streets, that they may be seen by men. Verily I say unto you, they have their reward. But thou, when thou prayest, enter into thy room, and when thou hast shut thy door, pray to thy Father, who is in secret; and thy Father, who seeth in secret, shall reward thee openly. But when ye pray, use not vain repetitions, as the pagans do; for they think that they shall be heard for their much speaking. Be not ye, therefore, like unto them; for your Father knoweth what things ye have need of before ye ask him” (Matt. 6:5-8).

Actually, these verses are concerned with the tendency of all men to pray to themselves or to other persons rather than to God. They also teach that prayer must always be made to God, to the Father, and that as a consequence, it must be made in the knowledge that God is always more ready to answer than we are to pray to Him, if we approach Him properly. So let me make this the first great principle of true prayer, one that you can remember. True prayer is prayer that is offered to God, our heavenly Father.

Now I know that many might be saying, “But isn’t that obvious? Aren’t all prayers offered to God?” But I need to say that I don’t think that is the case. And I don’t think that it is obvious. All prayers are not offered to God, otherwise Jesus would not have made a point of stressing that they should be. Well you may reply, “Oh, I think I know what you mean. You are referring to the prayers of the heathen, those that are offered to idols.” Well, partially. But there are other prayers that are not offered to God. You say, “Well then you must mean prayers to the saints.” Yes, that too. But, not only that. Actually, I would not be surprised if God told us that not one prayer in a hundred of those that fill our churches on a typical Sunday morning is actually made to Him—to the Almighty God, to the Father of the Lord Jesus Christ. Isn’t it true that our prayers are often made to men or even to the one praying?

Years ago a minister from New England described an ornate and elaborate prayer in a fashionable Boston church as “the most eloquent prayer ever offered to a Boston audience.” Well this was very perceptive, because he meant that the person who prayed was much more concerned with impressing his listeners than with approaching God.

So let me ask it in a personal way: Do your prayers bring you into the presence of God, or do they make you like the Boston preacher? Perhaps most of the time when you pray you are really thinking far more of your friends, your busy schedule, or what you are asking for than you are of the great God whom you are approaching and of whom you are asking it. I am convinced that if a person really learns to pray to God, and not to other people or to himself, prayer will necessarily become real and exciting for him, and it will no longer be a farce. And many of the questions he might ask, such as, “Where should I pray?” “How should I pray?” “When should I pray?” will not even occur to him.

Reflection: Do your prayers bring you into God’s presence, or are you too distracted by unrelated matters? How aware are you of the character of God as you pray, or are your thoughts dominated by what you are asking the Lord to do?

For Further Study: Download for free and listen to Donald Barnhouse’s message, “How to Pray.” (Discount will be applied at checkout.)