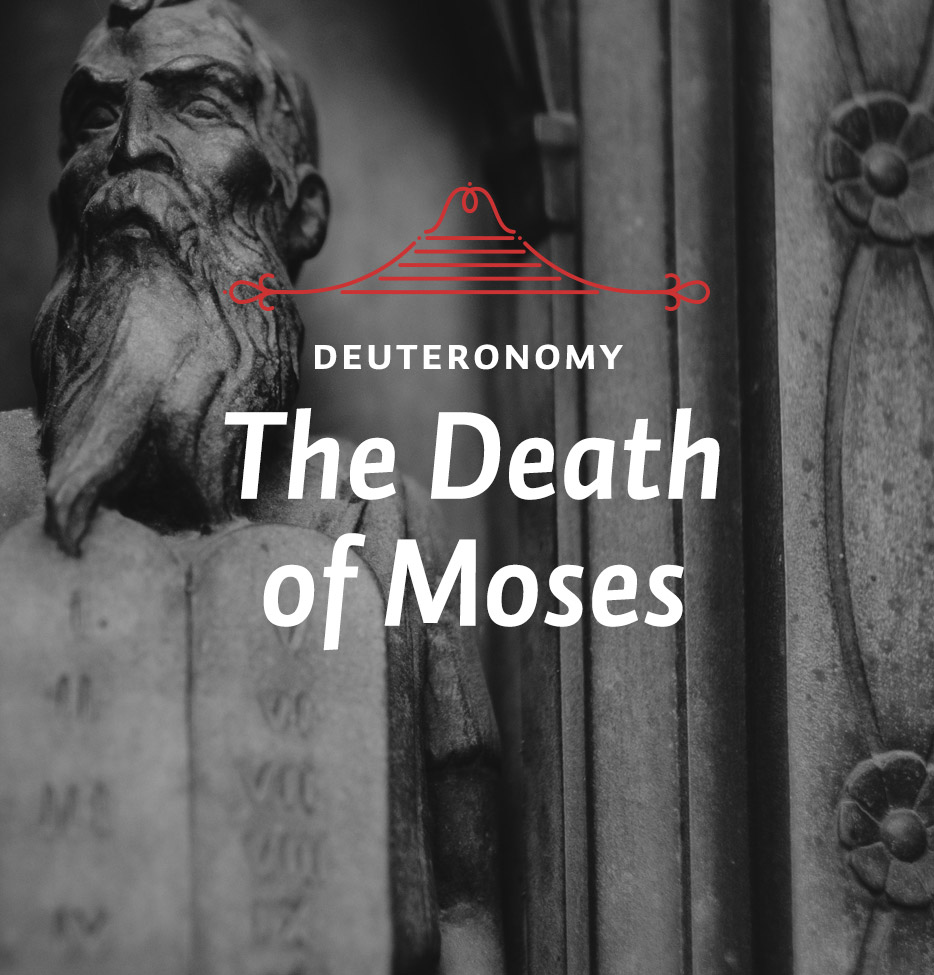 Moses starts his preamble in chapter 33 with God coming down on Sinai to give the people the law, rather than with God’s calling of the patriarchs or with Jacob’s twelve sons. There’s a very good reason for that. His blessing upon the people is a blessing upon the nation. In a sense, the nation began at Sinai. It did begin with God calling a people to Himself, beginning with Abraham, and then their multiplying in Egypt and coming out as a great people. But they were formed into a nation at Sinai because they were given the law and had been instructed in the right way of approaching God.

This blessing, and particularly the opening in verse 2, must have meant a great deal to the people because it’s quoted in other places in the Old Testament. For example, you find it in the song of Deborah (see Judges 5:4-5), and also in the minor prophet Habakkuk’s great prayer of blessing (see Hab. 3:3).

After his preamble, Moses now pronounces blessings on the tribes by calling them by the sons of Jacob, their forefathers. Without any special introduction, Reuben is the first he mentions, since he was the oldest son of Jacob. Reuben had forfeited his birthright because of his sin with Bilhah, his father’s concubine. But even though he lost his birthright, he hadn’t lost his place among the tribes of Israel. Moses says that the tribe is to continue: “Let Reuben live and not die, nor his men be few” (Deut. 33:6). This is significant because it points to God as being very gracious.

Second, he talks about Judah (v. 7). Now Judah was the royal tribe and the kings of Israel eventually came from it. Therefore, it’s appropriate that when Moses speaks of Judah, he speaks of the tribe that would lead the people in their battles. He speaks of Judah defending Israel’s cause, and he asks God to be Judah’s help against his foes.

It’s somewhat surprising that so little space is given to Judah here in this series of blessings, since Judah would become the dominant and most important tribe. Nevertheless, what is said about Judah is important. This lack of description is understandable because at this point in Israel’s history the people have not yet entered the land and do not yet have a king. So Judah has not yet become the kingly tribe.

The third tribe is Levi (vv. 8-11). This is the tribe of the priests, and it is the dominant tribe in Moses’ view. Three things are granted to Levi here: 1) the Thummim and the Urim, which were used to discern the will of God; 2) the privilege of teaching people about God, a tremendous privilege that all Christians have today; and 3) the duties pertaining to the offering up of the incense and the sacrifices.

Moses praises Levi for the conduct of its people at Massah and Meribah, the two places where water for the people was produced from a rock. On the second occasion of his bringing forth water from the rock, Moses sinned by not properly honoring God. Here, in this blessing upon the tribe of Levi, Moses graciously says that the Levites will be blessed by God at the very point where he had failed.

Moses also praises the Levites for their conduct at Sinai, where the rest of the people had worshiped the golden calf. Moses had tried to reclaim the allegiance of the people by calling for any who were loyal to come forward. The tribe of Levi responded, and Moses told them to take their swords and go through the camp and kill the ring leaders. The Levites are commended for that here because they put the honor and the glory of God even before family.

Application: In what specific areas of your life do you need to think more carefully about honoring the Lord?