PrevPreviousFriday: Laying Your Rights Aside
NextTuesday: Christian Doctrine and LifeNext 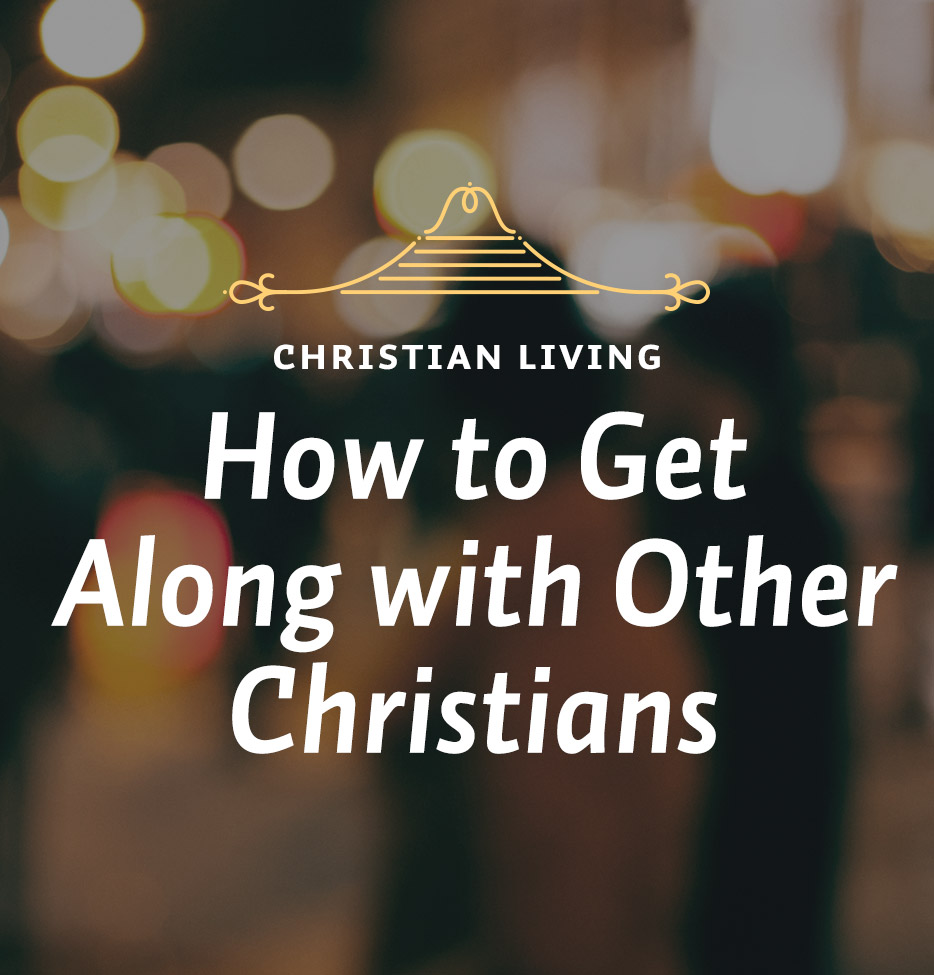 Monday: How to Get Along with Other Christians

In this week’s lessons, we learn how to maintain unity with other believers.
Theme
Being Like-Minded in the Lord

Have you ever had trouble getting along with another Christian? Perhaps you found it difficult because the other person was unwilling to respond to you, or because of what you suspected was a failure in yourself. Many Christians have the same problem. In fact, even in the New Testament church at Philippi, two good friends of the Apostle Paul were having similar problems. And Paul gave them some good advice. I’m sure that his advice will be helpful to you, too.

Apparently there had been trouble at Philippi. It wasn’t serious trouble, at least at this stage. But it was serious enough to have worried Paul. Two of the women, Euodia and Syntyche, were at odds with one another. The disagreement had grown to the point where it could hinder the unity and effectiveness of the church. Paul wished to warn his friends of this danger, and to avoid the problems that might come. So he wrote to them, asking them to forget their differences, work for the same goal, and be happy together as Christians. He wrote in Philippians 4:2-5:

I beseech Euodia and beseech Syntyche, that they be of the same mind in the Lord. And I entreat thee also, true yokefellow, help those women which laboured with me in the gospel, with Clement also, and with other my fellowlabourers, whose names are in the book of life. Rejoice in the Lord alway: and again I say, Rejoice. Let your moderation be known unto all men. The Lord is at hand.

Now look at what Paul says in these verses. First, Paul said that Euodia and Syntyche were to be of the same mind in the Lord. Christians, in other words, are to be like-minded. And this means that we are to have the mind of Christ. Since Christ was not proud or defensive of His own interests, we are not to be proud or defensive either. Paul had the same thing in mind when he wrote earlier, “Let this mind be in you, which was also in Christ Jesus.” Now he wasn’t speaking of the doctrines that Christ taught, although they are important. He was speaking of the attitude that Jesus had in relation to others. It was the mind of one who did not consider equality with God something to be retained at all costs, but who rather came to earth in order to die for the salvation and well-being of others.

Reflection: If there is disunity in a church, describe the kinds of harm it can do.

For Further Study: Download for free and listen to Irfon Hughes’ message, “The Fellowship of the Saints.” (Discount will be applied at checkout.)