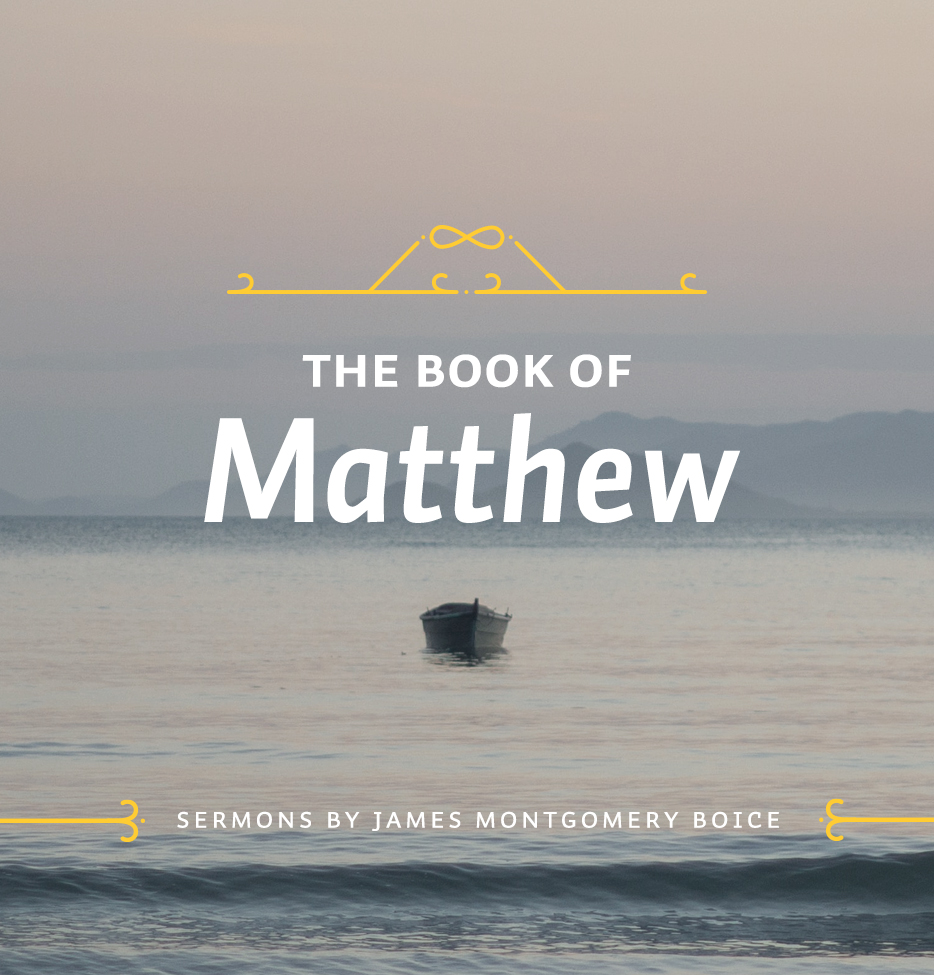 Matthew 7:6 In this week’s lessons, we learn that we are to show discrimination in our Gospel witness, making a distinction between those who are mere unbelievers and in need of our message, versus those unbelievers who scorn the Gospel and make a mockery of Christ.
Theme
An Offensive Text

It is a characteristic of the Christian religion that most of its doctrines are totally unacceptable to most men. Or, to put it another way, most of what the Bible teaches is offensive.

Not long ago I heard of a young minister who went to a small church in one of the more fashionable denominations. It was not an evangelical church, nor was it particularly active. But he was both, and as a result of this and through the preaching of the Gospel, the church began to grow and much happened. It also turned out, however, that many who had been in the church when he had first come were offended. They disliked the teaching. The loved their old ways and opposed him. Finally, there came a crisis in which the young man was forced to resign and to seek service elsewhere. I know, of course, that there are other reasons for this kind of friction in churches. However, in this case, the offense was truly the offense of the Gospel. This story illustrates the truth that for most men much of the Christian truth is objectionable.

In Matthew 7:6, which is our text, there is a teaching that is particularly offensive, and which is even offensive, I believe, to some Christians. In the previous verse, Jesus has been talking of judgment and of why Christians must not judge each other hypocritically. Then he adds, as if to correct the erroneous impression that a follower of Christ is barred from judging at all, “Give not that which is holy unto the dogs, neither cast your pearls before swine, lest they trample them under their feet, and turn again and lacerate you.” To most persons this verse implies the worst kind of intolerance or prejudice. And, while it is true that it does not actually teach prejudice, it is also true that it does teach the need for the utmost spiritual discernment and true discrimination on the part of Christians. In the simplest terms, it means that there are some persons with whom Christ’s followers must not share at least some parts of spiritual truth.

There is something in that statement that somehow goes against the highly permissive spirit of our age. For this reason, if for no other, it is necessary to place the teaching in the widest possible spectrum of biblical truth. What is the context into which this verse fits? Quite clearly it is the teaching that some but not all men will be saved, and that among those who will not be saved there will always be some who are so opposed to God’s truth that the Christian should have no dealings with them.

Prayer: Pray for anyone you know who finds Christian truth offensive, that the Lord would open his mind and heart to receive it as the Word of God and be saved.

For Further Study: Download and listen for free to Donald Barnhouse’s message, “Spiritual Discernment.” (Discount will be applied at checkout.)