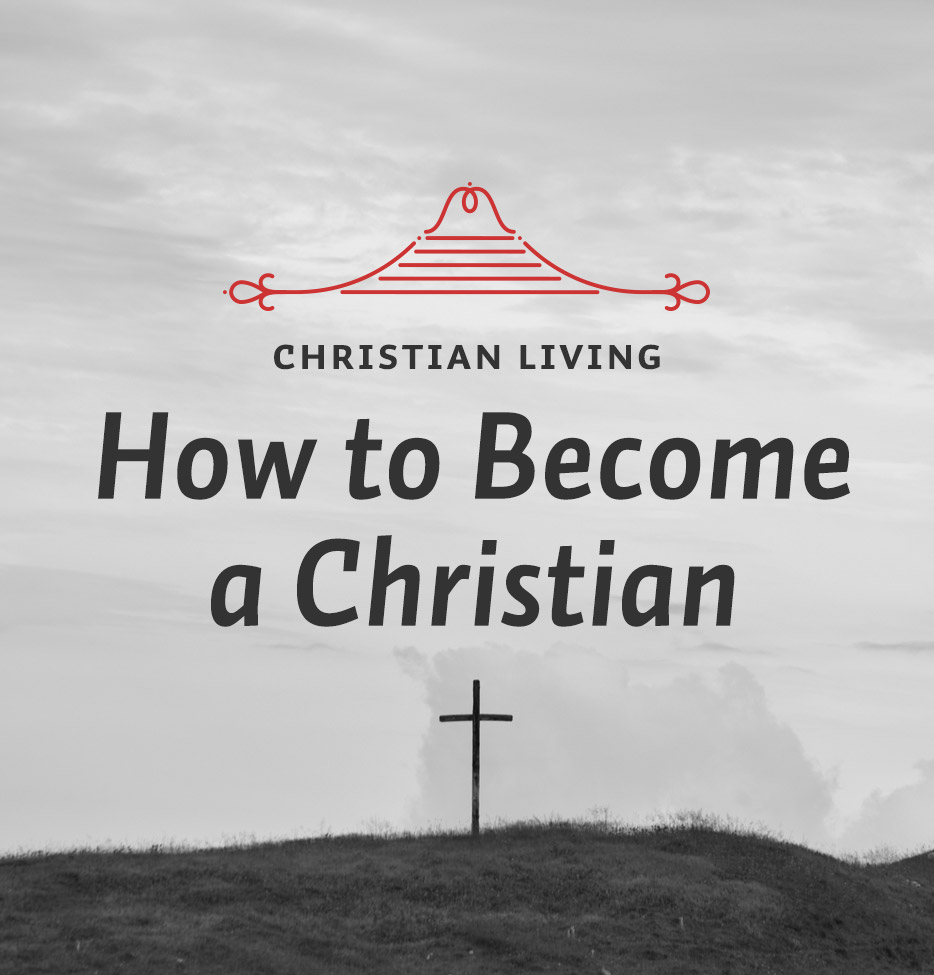 In this week’s lessons, we see what one must believe to be a Christian, and the necessary response to these truths.
Theme
Total Commitment

C. S. Lewis, the great Christian apologist, in his book Surprised by Joy, wrote of his own personal conversion in these words:

I was going up Headington Hill on the top of a bus. Without words and (I think) almost without images, a fact about myself was somehow presented to me. I became aware that I was holding something at bay, or shutting something out. Or, if you like, that I was wearing some stiff clothing, like corsets, or even a suit of armor, as if I were a lobster. I felt myself being, then and there, given a free choice. I could open the door or keep it shut; I could unbuckle the armor or keep it on. Neither choice was presented as a duty; no threat or promise was attached to either, though I knew that to open the door or to take off the corset meant the incalculable. The choice appeared to be momentous, and yet it was also strangely unemotional. I was moved by no desires or fears. In a sense, I was not moved by anything. But I chose to open, to unbuckle, to loosen the rein. I say, “I chose,” yet it did not really seem possible to do the opposite.

Well later, in his rooms at Magdalen College at Oxford, Lewis made the final decision. “In the Trinity Term of 1929 I gave in, and admitted that God was God, and knelt and prayed: perhaps, that night, the most dejected and reluctant convert in all England.”1

It doesn’t matter whether you feel the dejection of Lewis, the peace that Martin Luther felt, or the joy experienced by countless others. What matters is the reality of your own personal commitment to Jesus. Are you a Christian? That is the question. Is it real? The answer does not depend upon your good works, but rather upon your relationship to the Savior. Have you ever asked Jesus Christ to be your Savior? You must say, “Lord Jesus Christ, I admit that I am less perfect than you are, and therefore that I deserve nothing–that I have no claims upon you. Nevertheless, I believe that you love me and died for me and that now by grace I can stand before you, clothed in your righteousness. Finally, I commit my life to you.

Receive me now as one of your followers.”

This has been the heart of Christian experience all down through the ages, and as a result it has been embodied in many of our hymns. One of them says:

Nothing in my hand I bring,

Simply to thy cross I cling;

Naked, come to thee for dress;

Helpless, look to thee for grace;

Foul, I to the Fountain fly;

Rock of Ages, cleft for me,

Let me hide myself in thee.

If you pray that prayer, God will wash you, God will cleanse you. And He will give you that righteousness which is above anything that man can attain.

Application: Look for an opportunity to talk with someone about Christ.

Key Point: Are you a Christian? That is the question. Is it real? The answer does not depend upon your good works, but rather upon your relationship to the Savior.