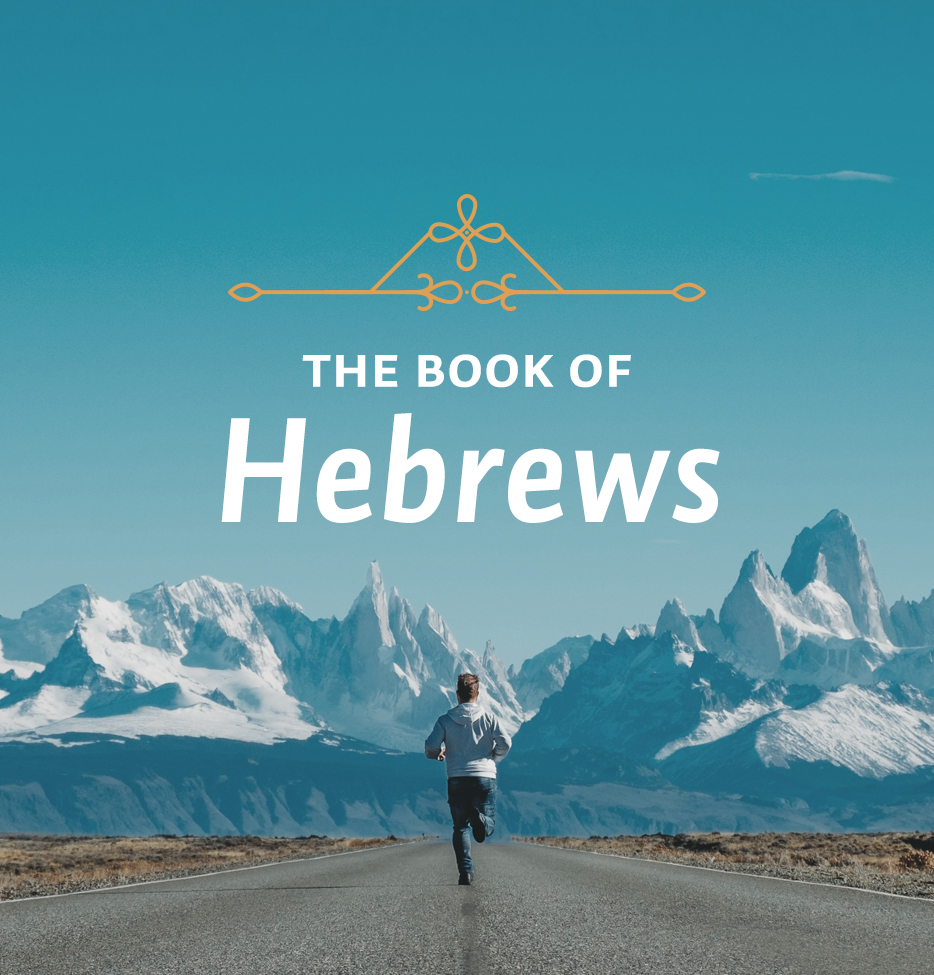 Theme: When the Messiah Will Be Born
In this week’s Christmas lessons, we look at five Old Testament prophecies and see what details they reveal about the Messiah’s birth.
Scripture: Hebrews 10:7
We come now to the fifth Old Testament prophecy, which is Daniel 9:25-26a. This text fixes the very time in history when the Messiah was to be born: “Know and understand this: From the issuing of the decree to restore and rebuild Jerusalem until the Anointed One, the ruler, comes, there will be seven ‘sevens,’ and sixty-two ‘sevens.’ It will be rebuilt with streets and a trench, but in times of trouble. After the sixty-two ‘sevens,’ the Anointed One will be cut off and will have nothing.” Verse 26 concludes by going on to give some more detail.
Now handling prophecies of this sort are difficult and it’s a hard thing to be certain. But there are some things that are easy enough to tell. First of all, the prophecy is speaking in cryptic language about blocks of something linked in terms of seven. Some of the old translations translate it as weeks, since there are seven days in a week. But the word used is literally “sevens,” as the New International Version has it.
There are three blocks of sevens. Probably understanding the initial block of seven “sevens” as seven times seven, or 49 years, is the only thing that makes any sense. That would then mean that during the completion of 49 years the city of Jerusalem is going to be rebuilt. The second block of seven would indicate seven times 62 years, or 433 years, and by that time the Messiah would have appeared and been cut off. He would make an end to sin. Then there is a final period of seven years to follow that.
What’s the starting point? This would be the issuing of the decree to rebuild Jerusalem. The difficulty comes in because there was more than one decree issued. The second decree, issued by Artaxerxes I had to do with rebuilding Jerusalem and so we start at that point. Now this decree was issued in the year 457 BC. Taking the 49 years into account, if one moves ahead from 457, that brings us to the year 408 BC, when you see significant evidence of Jerusalem’s rebuilding. And if from that point you figure another 433 years, one concludes that the ministry of the Messiah is going to commence by the year 27 AD.
Now that seems to be right. That fits the period that was indicated. In addition, it is acknowledged that Jesus was not born in the year one or even the year zero, but actually in about 4 BC. That would then mean that he began his public ministry right about the year AD 27, and that after a three-year ministry he was crucified and rose again in the spring of the year AD 30—exactly the schedule that was set out by Daniel hundreds of years before the event.
When you put these different prophecies together you have a remarkable picture. We have the line from which the Messiah would come, from Jesse’s line, particularly through King David, of the tribe of Judah. We have a discussion of the nature of the Messiah, that he is both God and man. There is also the prophecy of the place where he is going to be born, and even the very year of his birth. Certainly there has never been a birth announcement like that for any individual in all of history!
Let me draw three conclusions from them. The first is that Jesus is the promised Messiah. If there had only been one prophecy concerning him, one might say that it was a 50-50 chance that Jesus was fulfilling it. But in fact there are many prophecies (way more than the five I have mentioned in this study), and together they tell of the Messiah’s birth and ministry in great detail. There is too much material for this to be a case of chance. No, this is a case of God who foretells and determines the future, even down to minute details. Jesus fulfilled all of these prophecies therefore he is the one whom God determined to send into the world to be the Savior.
The second conclusion is that there is no other savior because there were no prophecies that have to do with a savior other than the one we so clearly see in the Lord Jesus Christ. In 1 Timothy 2:5 Paul writes, “For there is one God and one mediator between God and men, the man Christ Jesus.” There is only one Mediator, Savior, and Messiah, and only Jesus fits the Bible’s description.
The third conclusion follows from this. Because Jesus is the only Mediator and Savior, you will be lost in your sins and perish unless you believe on him. That’s what Christmas is about. It’s not about a baby, and angels and shepherds and wise men. It’s about the Savior and the Messiah whom God promised and sent into the world. You are called to believe on that very one whom Mary and Joseph did, and the shepherds, and the wise men, and as God’s people have done all down through history. And not only are you to believe in him, but you are to rejoice in him as well, for the Son of God, the Savior of the world, has really come.
Study Questions:

What contribution does the passage from Daniel 9 make to our understanding of the events of the Messiah’s arrival? From the lesson, what does the passage mean, and how does Jesus’ coming fulfill it?
Review the three conclusions Dr. Boice reaches from this week’s study.

Application: Who do you know who needs to hear about the real meaning of Christmas? Pray for the opportunity and wisdom to talk to them about the coming of the Lord Jesus Christ to be their Savior.