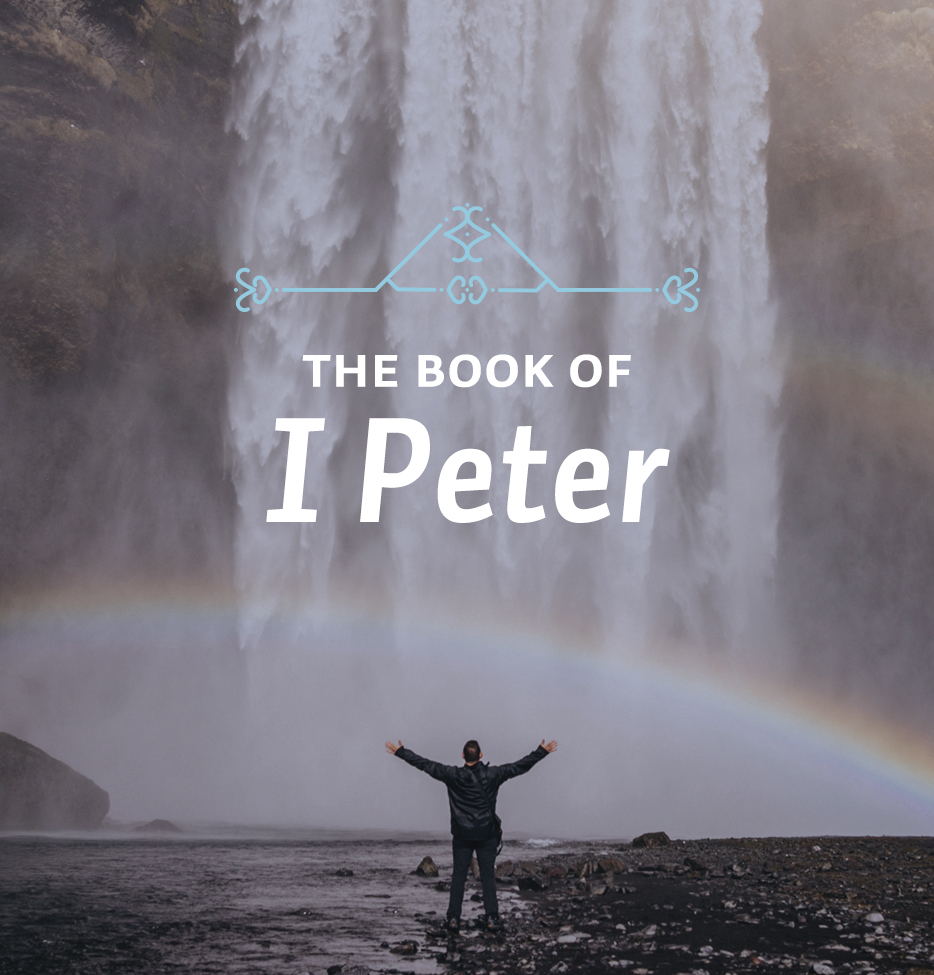 We are nearing the end of this study of the Bible doctrine of grace—this is the next to the last devotional—but if you think back to the first of these studies, you may recall that one way I introduced the subject of grace was by listing the many adjectives that have been linked to grace in Christian theology and hymnody. Theologians add to that long list by speaking of common grace, electing grace, irresistible grace, persevering grace, prevenient grace, and pursuing grace.

In this study we come to one of those theological phrases: persevering grace. It means that God will persevere with those whom he has called to faith in Christ so that none will be lost and that, because he perseveres with them, they also will persevere, resisting and overcoming the world, the flesh, and the devil, and thus being ready for Jesus when he comes for them. But in turning to this phrase in this next to last chapter, there is a sense in which we are actually only summing up the other phrases. For when we say that God perseveres with us by grace or according to his gracious nature, we are also saying that he has chosen us by his electing grace, called us by his irresistible grace, blessed us with his abounding grace, is sanctifying us by his efficacious grace, is unfailing in his persevering grace, and will eventually bring us through the trials of this life to heaven—and that this is by his amazing grace alone.

Or to put the doctrine in other words, persevering grace means that God never begins a work he does not graciously bring to full completion. He is the Omega as well as the Alpha, the beginning and the end of all things. This makes me think of Philippians 1:6, a verse which I consider to be one of the three greatest verses or sections of the Bible having to do with perseverance: “Being confident of this, that he who began a good work in you will carry it onto completion until the day of Christ Jesus.”

The two other outstanding passages are John 10:27-30: “My sheep listen to my voice; I know them, and they follow me. I give them eternal life, and they shall never perish; no one can snatch them out of my hand. My Father, who has given them to me, is greater than all; no one can snatch them out of my Father’s hand. I and the Father are one.” And the other is Romans 8:35-39: “Who shall separate us from the love of Christ? Shall trouble or hardship or persecution or famine or nakedness or danger or sword? As it is written: ‘For your sake we face death all day long; we are considered as sheep to be slaughtered.’ No, in all these things we are more than conquerors through him who loved us. For I am convinced that neither death nor life, neither angels nor demons, neither the present nor the future, nor any powers, neither height nor depth, nor anything else in all creation, will be able to separate us from the love of God that is in Christ Jesus our Lord.”

Yet these are not the only verses in the Bible that teach perseverance, and it is actually to another that I turn now, because of its use of the word grace. It is 1 Peter 5:10, which says, “And the God of all grace, who called you to his eternal glory in Christ, after you have suffered a little while, will himself restore you and make you strong, firm and steadfast.”

There are three important things to know before we begin to examine this verse in detail. We will mention the first two today.

1 Peter was written to Christians scattered throughout certain areas of Asia Minor, which we call Turkey. Peter calls these people “God’s elect, strangers in the world” (1 Pet 1:1).

These believers in Christ had been suffering many kinds of trials. There are four references to their trials in the letter (see 1 Pet. 1:6, 7; 3:13-17; 4:12-19; and 5:9). These references indicate that the suffering the Christians were experiencing included malicious slander from unbelievers, possible persecution from government authorities, and spiritual assaults from Satan.

Define persevering grace.
What do you learn about perseverance from the other passages mentioned?
What kinds of trials were Peter’s readers experiencing?

Application: What does it mean to be strangers in the world?  How does the doctrine of perseverance relate to it?

Key Point: For when we say that God perseveres with us by grace or according to his gracious nature, we are also saying that he has chosen us by his electing grace, called us by his irresistible grace, blessed us with his abounding grace, is sanctifying us by his efficacious grace, is unfailing in his persevering grace, and will eventually bring us through the trials of this life to heaven—and that this is by his amazing grace alone.