PrevPreviousFriday: The Importance of God’s Word
NextTuesday: Recognizing Our FaultNext 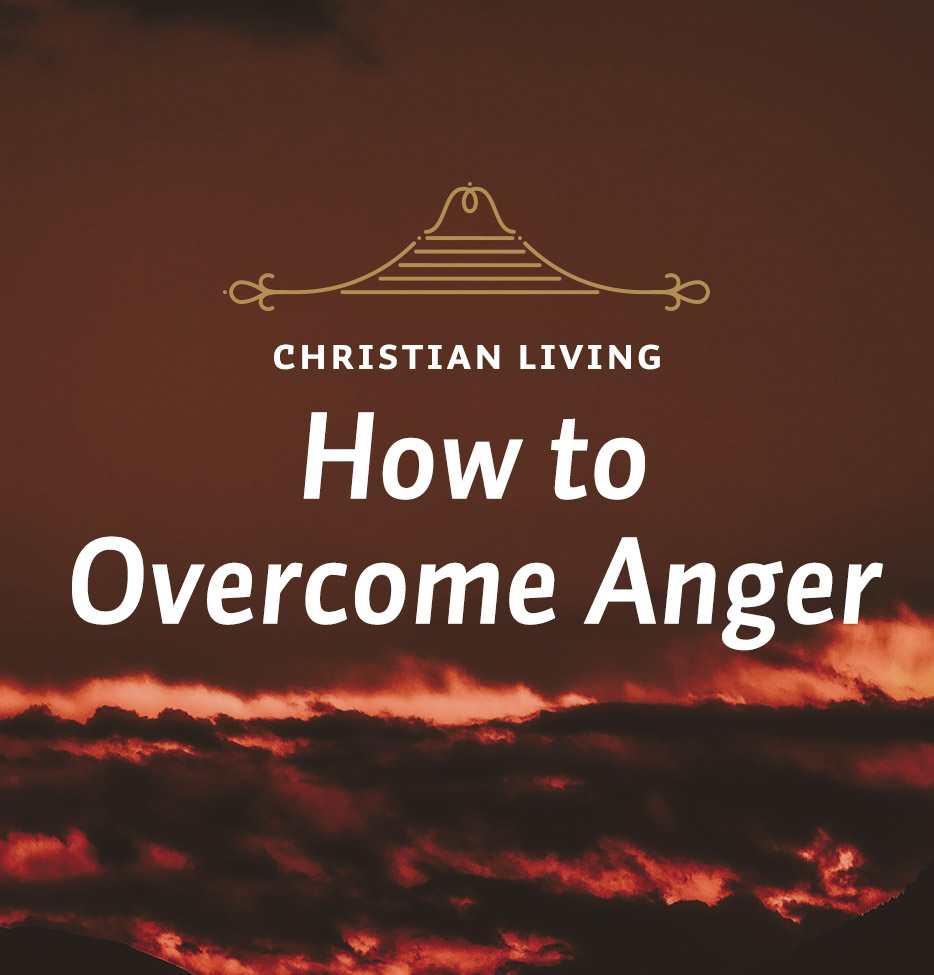 Monday: Murder of the Heart

In this week’s lessons, we learn how serious anger really is, and see how we are to deal with it—both internally and in how we treat others who have wronged us.
Theme
How to Overcome Anger

Some time ago I heard of a man who claimed that he never got angry, though he had a very bad temper. But when someone confronted him with the fact that he often did get angry even though he claimed he didn’t, the man replied, “I am never angry, as long as I get what I want.” Unfortunately, he failed to recognize that he had a serious personal problem, and therefore failed to look for a solution. Now this might not have been the case if he’d only realized how serious anger is. Psychologists tell us that anger, particularly anger that is buried inside, is destructive and is quite capable of ruining a life which otherwise would be healthy and productive.

The Lord Jesus Christ said the same thing when discussing the real meaning of the sixth commandment. The sixth commandment, which had been known to Israel for centuries, says “Thou shalt not kill,” meaning murder. But murder was described by most religious leaders in Israel as only the external act. They had taken the sixth commandment as found in Exodus 20:13 and had combined it with Numbers 35:30, which demanded death for anybody who unlawfully took innocent life. And so they implied that the commandment referred to nothing more or less than this act.

Now before we judge them too harshly, let’s remember that we do the same thing, because our dictionaries define murder as “the offense of unlawfully killing a human being with malice aforethought, express or implied.” Well, is murder nothing more than an act? Is there no guilt in the man who almost kills another but is prevented from doing so only by some unexpected circumstance? Or what about the man who is afraid to kill, but would like to? Or the man who murders his enemy with invective, with words instead of deeds?

You see, God did not intend the sixth commandment to have such a limited meaning. Jesus therefore said that God looks at the heart, and that He’s as much concerned with unjustified anger as with the actual shedding of blood. Jesus then told His followers, “You have heard that it was said by those of old, ‘Thou shalt not kill, and whosoever shall kill shall be in danger of judgment.’ But I say unto you that whosoever is angry with his brother without a cause shall be in danger of judgment” (Matt. 5:21-22).

This is not all, either. For not only is unjustified anger forbidden, but according to Jesus God will not even excuse a person who is guilty of expressions of contempt. So He went on, “Whosoever shall say to his brother ‘Raca,’ shall be in danger of the council; and whosoever shall say, ‘Thou fool,’ shall be in danger of hell fire.” Raca is a term meaning “empty.” But the insult is more in the sound than the meaning. Its most concrete meaning would be “a nobody.” A good contemporary word would be “boy,” when spoken derogatorily. Moros, which is translated “fool,” really means one who plays the fool morally. And so this word is a slur on one’s reputation.

Reflection: We tend not to think of contempt as being connected with anger and murder. In what ways might we be guilty of this serious sin?