PrevPreviousPassing the Torch – Part Five
NextHow to Give Thanks Well, Part 2Next 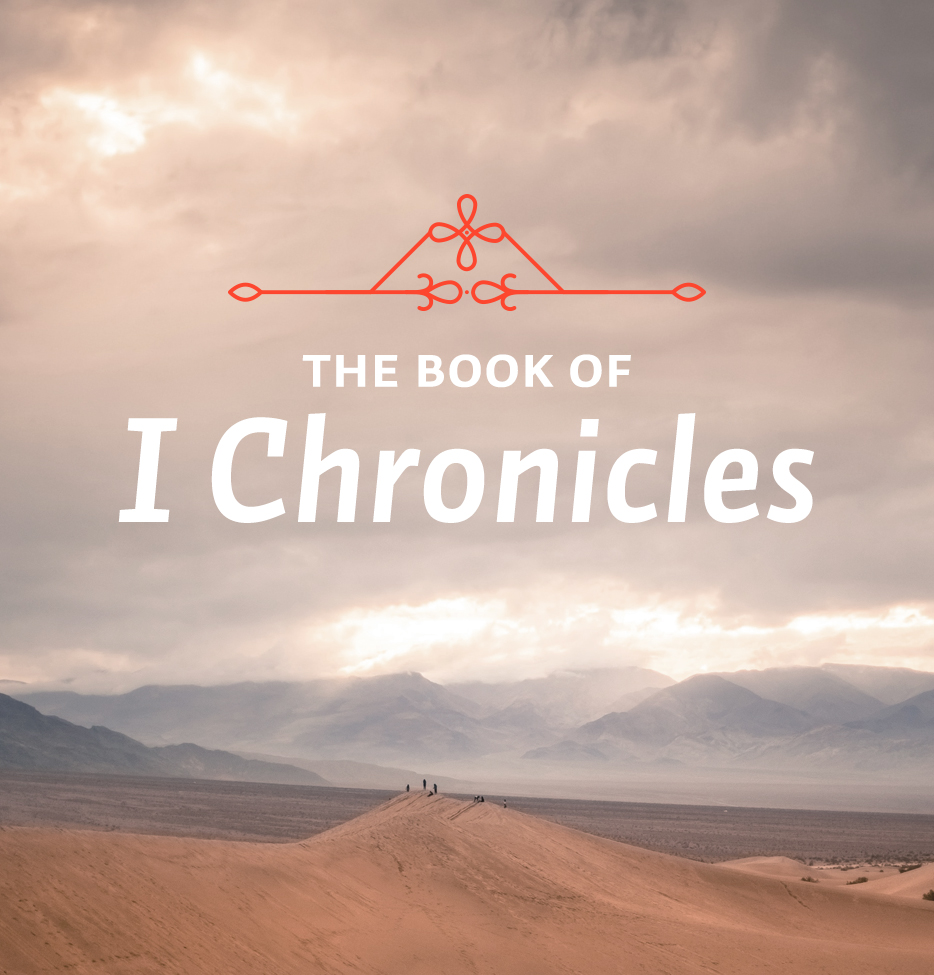 How to Give Thanks Well, Part 1

Theme: Why We Don’t Give Thanks Well

This week’s lessons help us to properly celebrate Thanksgiving by impressing upon us the importance of continually expressing genuine thanks to the Lord for all his blessings.

You’ve probably noticed, if you’ve reflected at all on your friends and people you work with, that some people do everything well. I supposed by contrast you know people who don’t seem to do anything well. Most of us do some things well and other things not so well. And then there are people who really do everything well. David, a great king, was one of those people. He spoke well. He ruled well. He fought well. But I think above all, he knew how to give thanks well. The text we’re going to look at is a text in which he tells us how to do that. So it’s worth thinking as we begin that we really don’t generally give thanks well at all.

There are a lot of reasons for that. One reason we don’t give thanks very well is that we are so preoccupied with what we’re doing and what we’re accomplishing that we don’t think much of God. If thanks is to be given to anyone, it’s to be given to us because we’re the ones that are achieving all these things. Much of the time we don’t really think that we owe anything to anybody else, including God.

We’re also too busy. I suppose there’s never been a time in history when more people have been busier more of the time than in our own age. We are so caught up in what we’re doing and in our activities, we don’t actually stop to give thanks. Or if we do, we do it only briefly and we don’t do it well.

We’re also focused on this world, which prevents us from giving thanks well. We live in a very secular and materialistic age. It doesn’t think spiritually, and because we are products of our age, even though we fight against it, we don’t think spiritually as much as we should. The great spiritual realities, which include God and his goodness and his acts on our behalf, are things which if they’re in our mind at all are out on the periphery somewhere.

Perhaps the greatest reason of all is our sin. Sin means that we focus on ourselves. We are selfish. It’s the very essence of sin. And because we’re sinful human beings we are not thinking of God and his goodness.

Now, as I say, this great psalm that we have, not in the Psalter this time, but in the historical books of the Old Testament, is a psalm in which David himself tells us how to give thanks well. It was on the occasion when the ark was taken up to Jerusalem. It’s a long psalm, but in the first six verses alone he gives us ten things we should do if we are really to be thankful people.

First of all, in verse eight he says, “Give thanks to the Lord.” Those are the opening words, they set the tone for the psalm. They indicate that the psalm is a psalm of thanksgiving, but they do more than that. They don’t only tell us that what we ought to do is give thanks; they tell us to do it. It’s one thing to talk about giving thanks, and even to have a thanksgiving service and say, “Well, we’re here to give thanks to the Lord,” and yet not actually get around to doing the thing that we are to do.

Giving thanks seems like such a simple thing to do. Yes, simple but also very hard. It’s a little bit like trying to say, “I’m sorry.” That’s a very easy thing to say, and yet we don’t do that. There are many times when we ought to do it, but we find ourselves hesitant in the situation, embarrassed to expose ourselves, reluctant to admit that we’ve done anything wrong. And so the simple thing becomes a hard thing, and it’s very much the same way with expressing our thanks to God. It should be the easiest thing in the world, and yet it’s hard. And what we have to learn is to do it. Thanksgiving is a day when people tend to be very busy with family gatherings.  But if we can’t get to church for some reason, we need to take time in the context of our celebration to genuinely thank God.

What are some reasons Dr. Boice gives for why we do not give thanks well?  Can you give some examples of how they keep us from thanking God as we should?
Can you think of any other reasons why we are not thankful?

Application: If possible, perhaps you might consider reading 1 Chronicles 16:8-36 when you are gathered around the table, and take a few minutes to share with one another how the Lord has blessed you during this year.