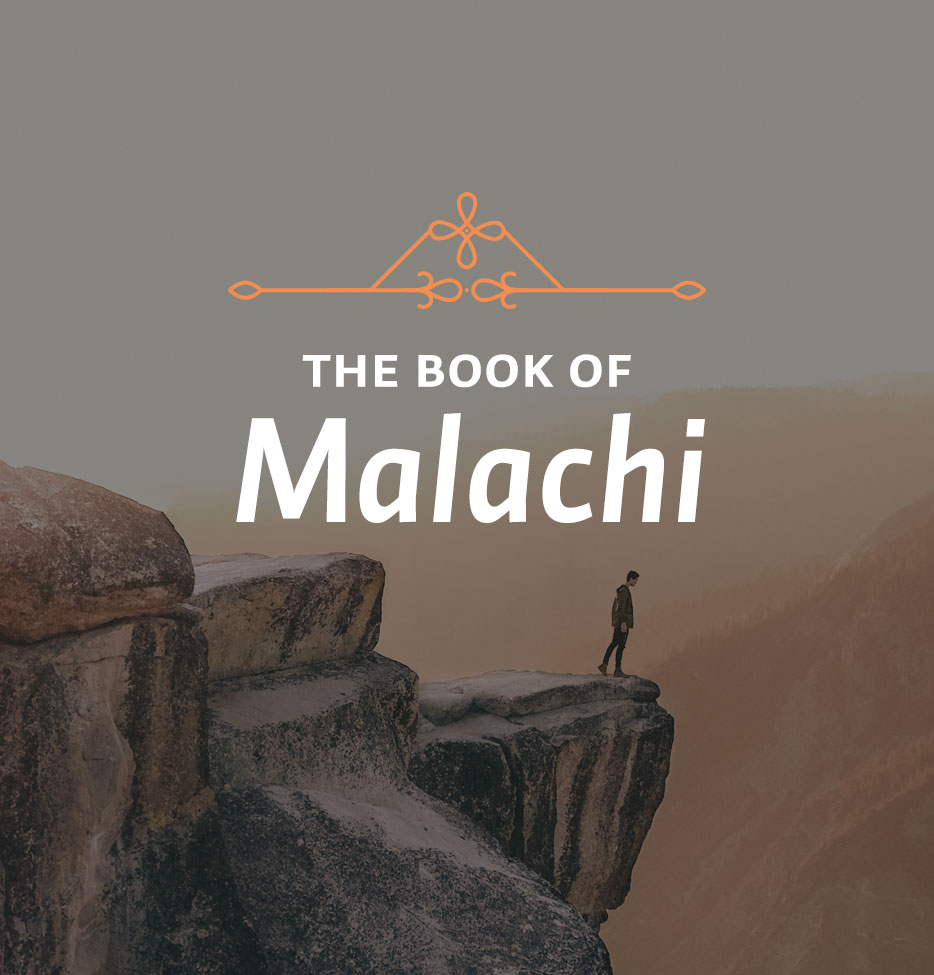 God, Divorce, and Apostasy – Part One

If you are married, it is likely that the most solemn, official commitment you have made in your entire life was when you stood before a minister of the gospel and promised to take your spouse as husband or wife in plenty or in want, in joy or in sorrow, in sickness or in health as long you both shall live.

What could be more serious or official than that? If you are a naturalized American citizen, you have sworn a certain loyalty to the United States of America. But you can reverse that commitment, becoming an expatriate, and no one – certainly not God – would be offended. If you were (or are) in the army, you took an oath of obedience to your commanding officers, which you indicated by taking a step forward at your induction service. But that is only for a short period of time. Even if you make a career of the military, it is only for twenty or so years. The only thing I can think of that is more solemn than the commitment one makes in marriage is the commitment Christians make to Jesus Christ as Savior and Lord. But even that is not always so formal, and, in any case, the two commitments are related to each other, as I hope to show.

So I repeat: no commitment you or I ever make is as solemn or as official as the one we make to our husband or wife during the course of the marriage ceremony. Yet here is the anomaly. In spite of marriage commencing with a commitment of this nature, marriages are breaking up at a previously unheard of rate.

What is the cause of this problem, a problem which involves our national character and has untold evil effects on society? There are many causes, depending on how the subject is treated. But as with most problems the underlying causes are spiritual, and among these spiritual causes is the breakdown of faithfulness to God’s teaching on the evils of divorce.