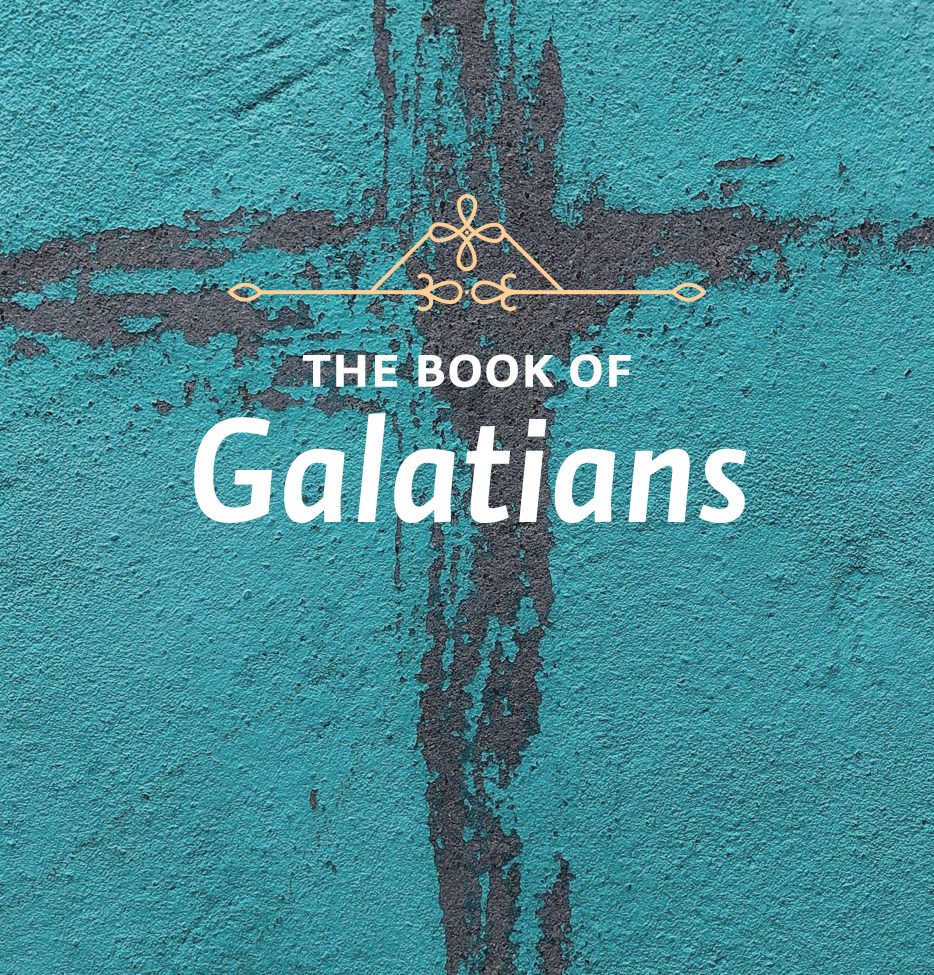 Theme: The Second Charge
This week’s lessons teach us what the idea of falling from grace really means, and that the freedom of God’s grace in Christ produces a holy life.
Scripture: Galatians 5:4
Paul’s gospel was no true gospel. The second charge against Paul followed from the first. If Paul was no true apostle, it was evident that the gospel he preached was no true gospel. On the other hand, if Paul was an apostle, then his gospel was the true gospel and he had every right, indeed the duty, to expound it. This is what the next section of the letter does (chs.3 and 4).
Paul’s opponents had probably argued that because the law is God’s law and is eternal in its effect (since God’s character does not change), keeping the law was and continues to be the way of salvation. They would have claimed that all who have ever been saved have kept the law. Jesus himself kept the law. So did his disciples. Who, then, was Paul to dismiss the requirements of the law as things unnecessary for salvation?
But that was not the issue. Those who are saved do keep the law. They are not lawbreakers. In fact, they keep the law in its true spirit, rather than in the letter only. Paul will make that point next, just as he does in Romans. The issue is not who does or who does not keep the law, but rather: What is the true basis upon which God reckons a sinful man or woman to be righteous? Paul answers this charge and defends the true gospel in two ways.
First, he appeals to the Galatians’ personal experience. When Paul went to Galatia and preached the gospel, the Galatians believed it, the Holy Spirit came upon them, and God even worked miracles in their midst. How did that happen? Paul asks, “I would like to learn just one thing from you: Did you receive the Spirit by observing the law, or by believing what you heard?” (Gal. 3:2). Obviously, it was by faith in Jesus and the gospel. Well, then, Paul continues, “Are you so foolish? After beginning with the Spirit, are you now trying to attain your goal by human effort?” (v. 3). Presumably, the Galatians would acknowledge that God saved them through believing the gospel, not by observing the law, and that they ought therefore to continue their Christian life by faith and not by law.
Second, Paul argues his case from Scripture, primarily from the example of Abraham. Abraham was the father of the Jewish people, the greatest of the patriarchs. How was Abraham saved? As in Romans 4, Paul cites Genesis 15:6 in Galatians 3:6, where Scripture says: “[Abraham] believed God, and it was credited to him as righteousness.” Abraham was not saved by law, since the law had not been given at that time. He was saved by believing God. Therefore, all who follow him are to be saved in precisely the same way. Paul observes that “the Scripture foresaw that God would justify the Gentiles by faith, and announced the gospel in advance to Abraham: ‘All nations will be blessed through you.’ So those who have faith are blessed along with Abraham, the man of faith” (Gal. 3:8, 9).
In this critical section of the letter Paul adopts an alternating argument, comparing the way of simple faith, on the one hand, with the way of law, on the other. The argument goes like this:
First point: Abraham was saved by faith (Gal. 3:6-9). Genesis 15:6, the first Old Testament text Paul cites, shows this to be true. The other Old Testament text, Genesis 12:3 (cf. 18:18; 22:18), shows that this must be true for everyone else too, because it promises blessing for “all nations” and these have no physical descent from Abraham. The only way they can be part of the covenant of salvation is by faith.
Second point: The law can only bring a curse (Gal. 3:10-14). This is because we cannot keep it, and the law itself says, “Cursed is everyone who does not continue to do everything written in the Book of the Law” (Ga. 3:10; cf. Deut. 27:26). Jesus took our curse by his crucifixion.
Third point: The covenant of salvation was established by God’s promise to Abraham apart from works (Gal. 3:15-18). The law had not even been given in Abraham’s time; it came 430 years later.
Fourth point: The law was given not to save anyone but rather to expose transgressions (Gal. 3:19-25). The law is not a bad thing. The law would save us if we could keep it. If we could keep the law, it would show that we do not need saving. We do, however. So when God gave the law 430 years after Abraham it was to show that we are sinners and need salvation through faith in Jesus Christ. Paul says, “The law…was added because of transgressions until the Seed to whom the promise referred had come” (Gal. 3:19); and “The law was put in charge to lead us to Christ that we might be justified by faith” (Gal. 3:24). So the legalizers had a wrong starting point in their argument that:

God gave the law.
God does not change, and therefore,
Keeping the law continues to be the way of salvation.

God never gave the law as a way of salvation in the first place.
Fifth point: Faith makes us sons of God and God’s heirs (Gal. 3:23-29). The law does not join us to Christ. Only faith does that, and it is only by belonging to Christ that we can become Abraham’s seed and God’s heirs.
Sixth point: The law keeps us in the position of slaves (Gal. 4:1-7). “But when the time had fully come, God sent his Son, born of a woman, born under law, to redeem those under law, that we might receive the full rights of sons” (Gal. 4:4, 5).
The last parts of this middle section (chs. 3 and 4) contain an impassioned appeal to the Galatians to continue on in faith (Gal. 4:8-20), followed by an allegory in which Sarah (Abraham’s wife), Isaac, and Jerusalem stand for salvation by the grace of God through faith; while Hagar, Ishmael (Abraham’s son by Hagar), and Mount Sinai stand for law-observance. The point is that those who are being saved are descended spiritually from Isaac and not from Ishmael, who was born of the slave woman.
Study Questions:

From the lesson, we learned that the real issue is not who does or does not keep the law. What is the real question that is at stake?
By what two ways does Paul defend the true gospel?
What argument does Paul use to contrast the way of faith with the way of law?
What are some things the law is able to do, and not do?

Application: Do you know anyone who might be struggling with this whole issue of grace versus law in thinking that there is something that they must do to commend themselves to God?
What can you tell them from Paul’s teaching?
For Further Study: Download for free and listen to Dr. Boice’s message from Romans 7 titled “Sin’s Bad Use of God’s Good Law”. (Discount will be applied at checkout.)