PrevPreviousWednesday: Help of the Helpless
NextAn Evening Psalm, Part 3Next 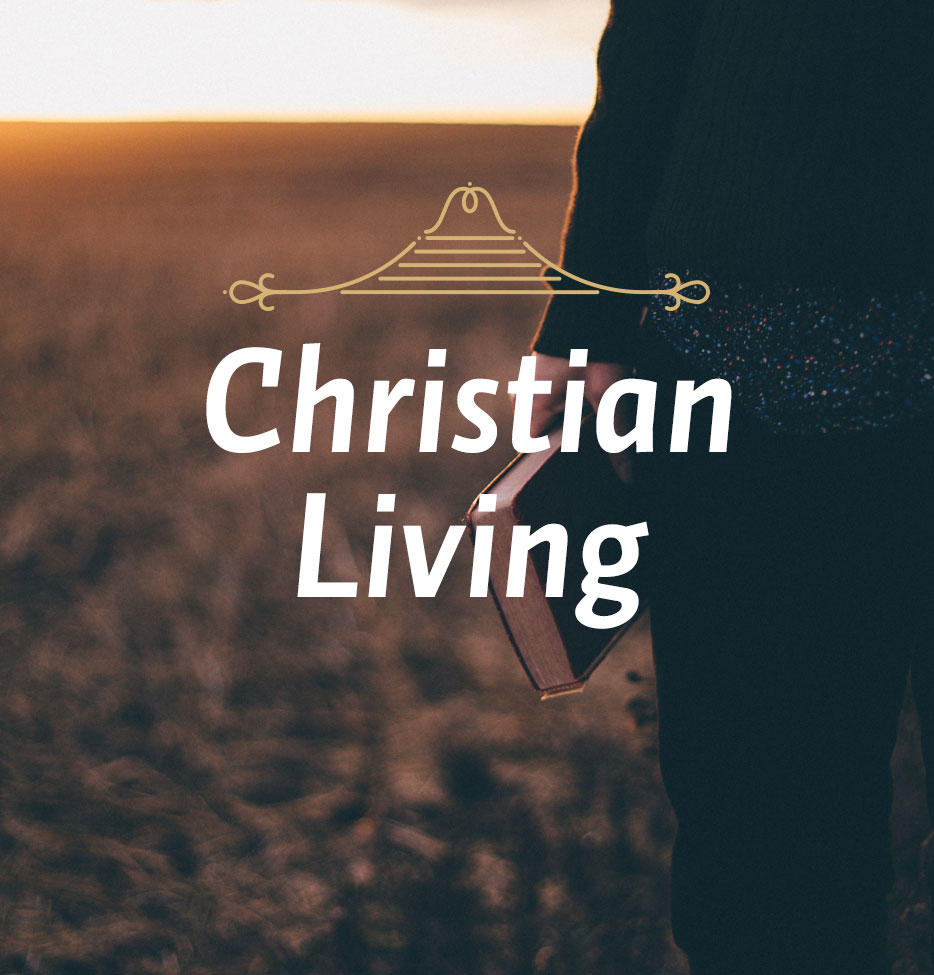 Creature of a Day, Part 1

Theme: Compelled to Speak
In this week’s lessons we see how David responds in the midst of trouble, which is by taking his cares to the Lord and trusting him to act.
Scripture: Psalm 39:1-13
Life is short. The world does not like to think deeply, especially about such things as life, death and eternity. The flesh is unable to think. The devil does not want us to think, certainly not about spiritual things. Instead, the world, the flesh and the devil conspire to keep us amused or entertained.
That is what the word “amusement” means, of course. It is a compound word of two main parts. The heart of the word is “muse,” which means to “ponder,” “meditate” or “think.” The prefix is the negative “a,” which means “no” or “not.” So “a-muse-ment” means “not thinking.” It is what most people do as they drift through life and inevitably pass through the dark doors of death into eternity. Psalm 39 is a challenge to such folly, as I said. It wants us to think about the brevity of life so we may apply our hearts to wisdom and use the time we do have well. In his study of these verses Arno C. Gaebelein says, “Read this psalm frequently; it will bring blessing to heart and life.”1
Psalm 39 is a good psalm to follow Psalm 38. In the preceding psalm David is seriously ill and is facing the prospect of immanent death; here, as might be expected from such sickness, he is contemplating life’s brevity. In Psalm 38 the author is silent before other people: “I am like a deaf man, who cannot hear, like a mute, who cannot open his mouth… whose mouth can offer no reply” (vv. 13, 14). He picks up on this theme in the opening verses of Psalm 39 (vv. 1-3). There are also certain Hebrew words that are repeated, though the translation hides this fact in some cases. “My hope” (v. 7) is similar to the word “wait” in Psalm 38:15. “Your scourge” in verse 10 is the same as “my wounds” in Psalm 38:11.2
The four-point outline of Psalm 39 is marked well by the stanzas in the New International Version. The first three verses are a preface explaining the circumstances of the psalm’s composition. They explain how the psalmist had been trying hard to keep quiet and not express what was troubling him but how at last the fire burning within him burst out. Undoubtedly, this expresses a real situation. David was troubled. If not, we have to suppose that such depths of feeling, here and in other psalms, are mere literary compositions. Nevertheless, from a literary perspective, the preface plays an effective role in heightening our interest in what is coming. “What is bothering David?” we want to ask. “Why is he so troubled? Why is he not saying anything?”
In the next stanza we are going to learn that David is troubled about the brevity and corresponding vanity of life. But what he tells us here is why he was keeping silent. It was because of “the wicked” who were around him. Why should that be a problem? The answer is that he knew how what he wanted to say would be misunderstood and misused by such persons. To them his words would seem to be a criticism of God and his ways. Therefore, although David was troubled to the point of boiling over inside, he refused to express himself in their presence. In fact, when he finally does speak, it is not to men or women at all, whether wicked or righteous, but to God. He expresses his anguish to God and seeks wisdom.
Study Questions:

Why don’t we like to think about life, death and eternity?
What solution does Psalm 39 offer?
How are Psalms 38 and 39 connected?